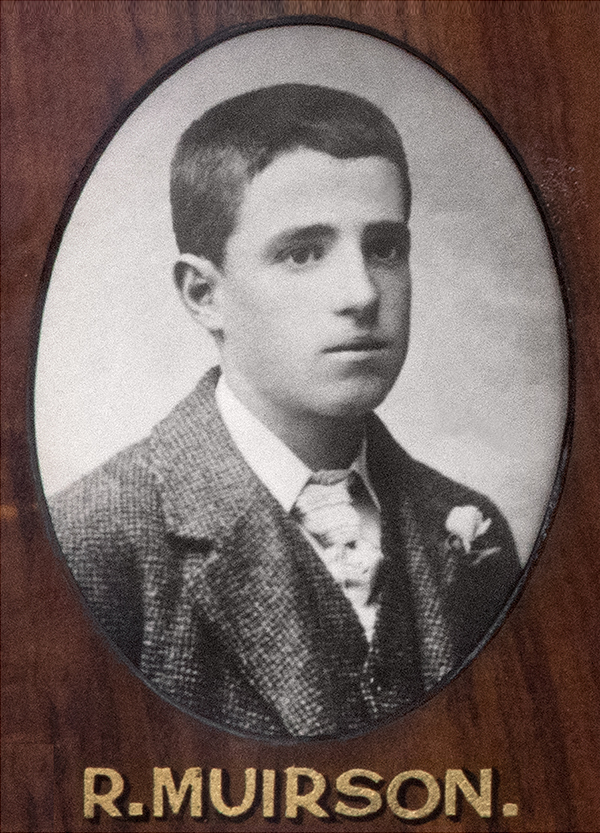 Additional Information Richard Thomas Muirson enlisted with the second Williamstown contingent of 42 enlistees and sailed with the Second Convoy of 19 ships which departed from Albany, Western Australia on 31 December 1914. Richard and his brother, Francis Loftus Muirson (348) enlisted together and embarked from Melbourne in the same transport ship.  They landed together at Gallipoli.  When running ashore Francis looked back for his brother but he never saw him again
Additional References Williamstown Chronicle, 26 December 1914, p3 The National Anzac Centre, Albany, Western Australia
Additional Documents and Photographs Click on the image to see a larger view