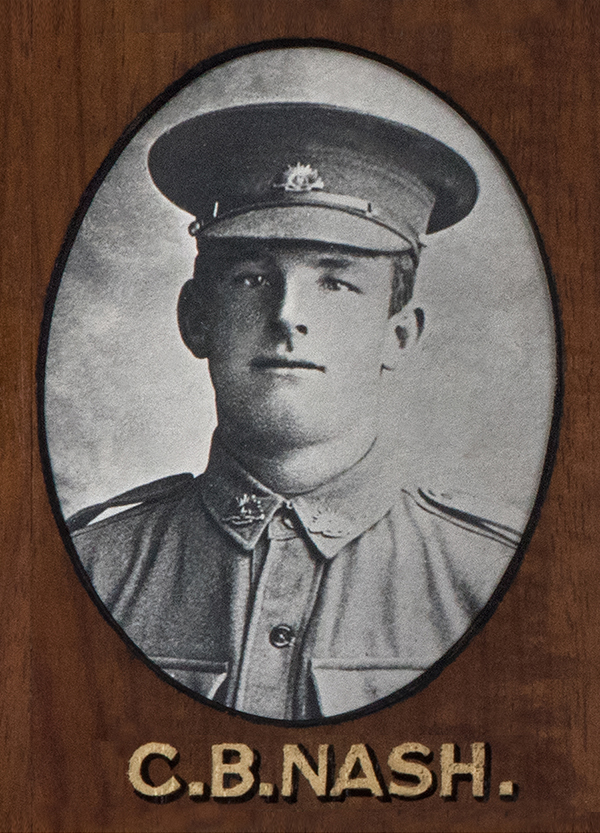 Additional Information For some time the whereabouts of Charles Nash was unknown.  Private V Gordon wrote to the Red Cross seeking information on Private Nash and Lieutenant H Gration as they were separated when they entered a German trench near Fromelles together. His Red Cross file note a number of reported sightings of Charles Nash being blown up by a bomb.  However he was taken prisoner of war and was reported dead of wounds on a Death List provided by the Germans.  There was no information on Lieutenant Gration.
Additional Documents and Photographs Click on the image to see a larger view