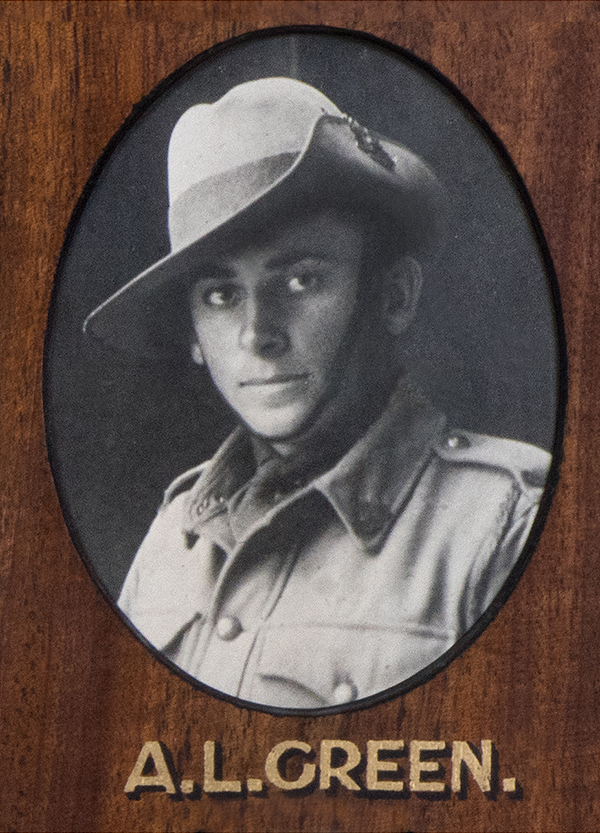 Additional Information Service records and Red Cross files note that Mother moved to Melbourne Rd, Newport, Vic. Even though Mrs Green would have been notified of her son's death following the Court of Enquiry in February 1918 she kept holding out hope that he would return home.  In a moving letter to the military in October 1918, Mrs Green, who had two other sons fighting overseas, wondered if there was a chance that her son, Alfred, was a prisoner of war, having been gassed and suffering with memory loss.
Additional Documents and Photographs Click on the image to see a larger view