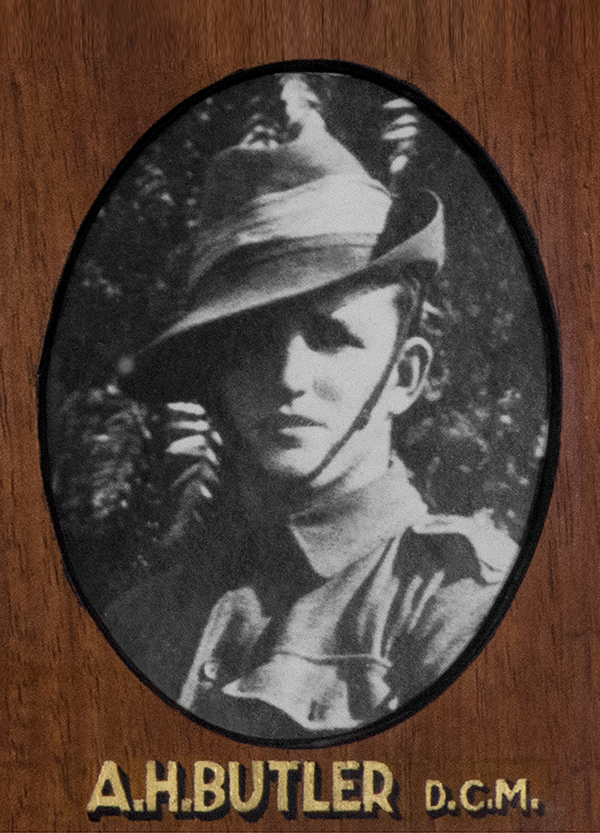 Additional Information Attended St Marys Roman Catholic School. Prior to enlisting Alfred was employed by Messrs Gray Bros. who offered him 100 pounds if he brought back a VC. Alfred Butler was killed exactly a year from the date he embarked from Melbourne.  A stretcher bearer, he was awarded a military medal for services rendered during the fighting at Pozieres in August 1916. Brothers: Edward John Butler (2066) enlisted May 1915, returned to Australia July 1919; James Butler (3050) enlisted July 1915, returned to Australia December 1918.
Additional Documents and Photographs Click on the image to see a larger view