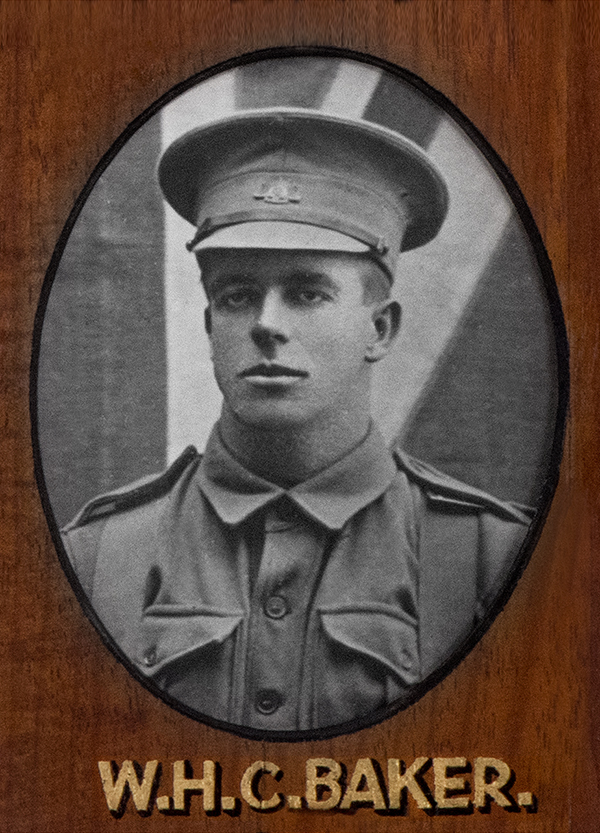 Additional Information Private William Baker returned to Australia on 25/9/1915 and sent to Langwarrin Military Hospital.  He re-embarked overseas per HMAT Nestor A71 from Melbourne on 2/10/1916. An honour board was unveiled at the Newport Dispensary Hall for the Newport Tent I.O.R.  in December 1919.  The honour board, which was made of Australian blackwood, with fiddle-back panels, contained the names of 36 members, nine of whom had sacrificed their lives for their country, of which W Baker was one.
Additional References Williamstown Chronicle, Saturday 13 December 1919, p2
Additional Documents and Photographs Click on the image to see a larger view