In May 1919 in front a crowd of three thousand people, Governor Sir Arthur L Stanley proclaimed Williamstown a city, declared open the newly built Municipal Building and Council Chambers in Ferguson Street and unveiled a collective photograph of local servicemen killed during the war.

In 1924 a new blackwood cabinet was built to house the 265 portraits collected by Cr Henderson. 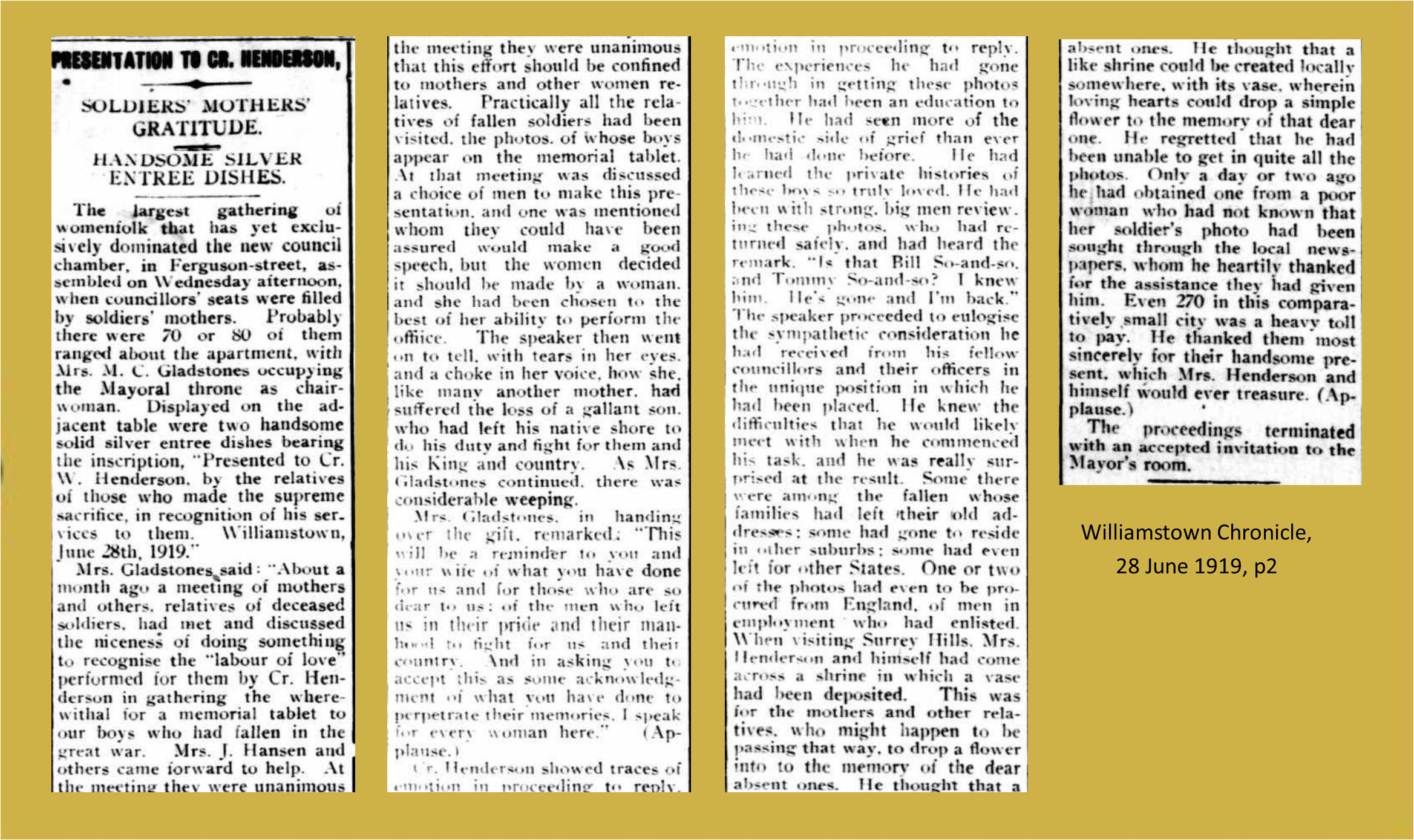 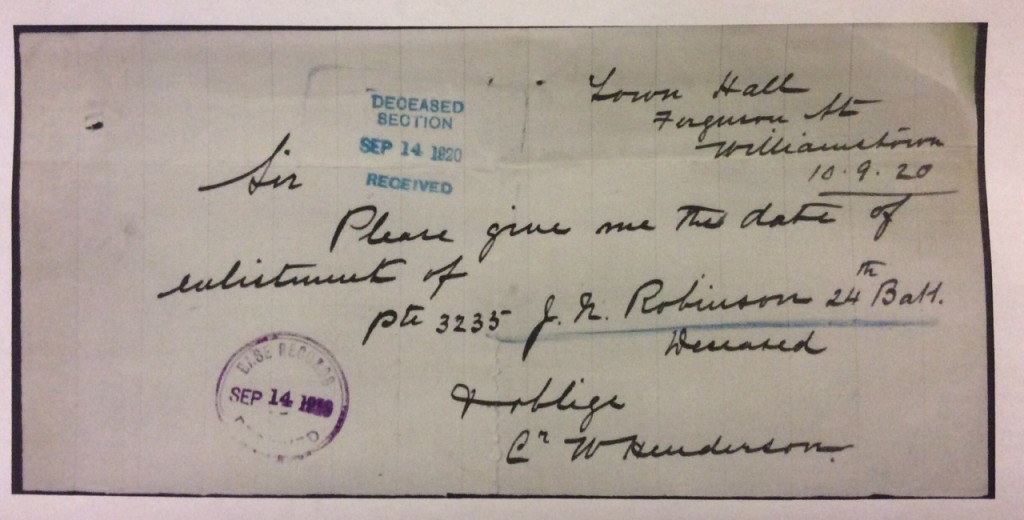 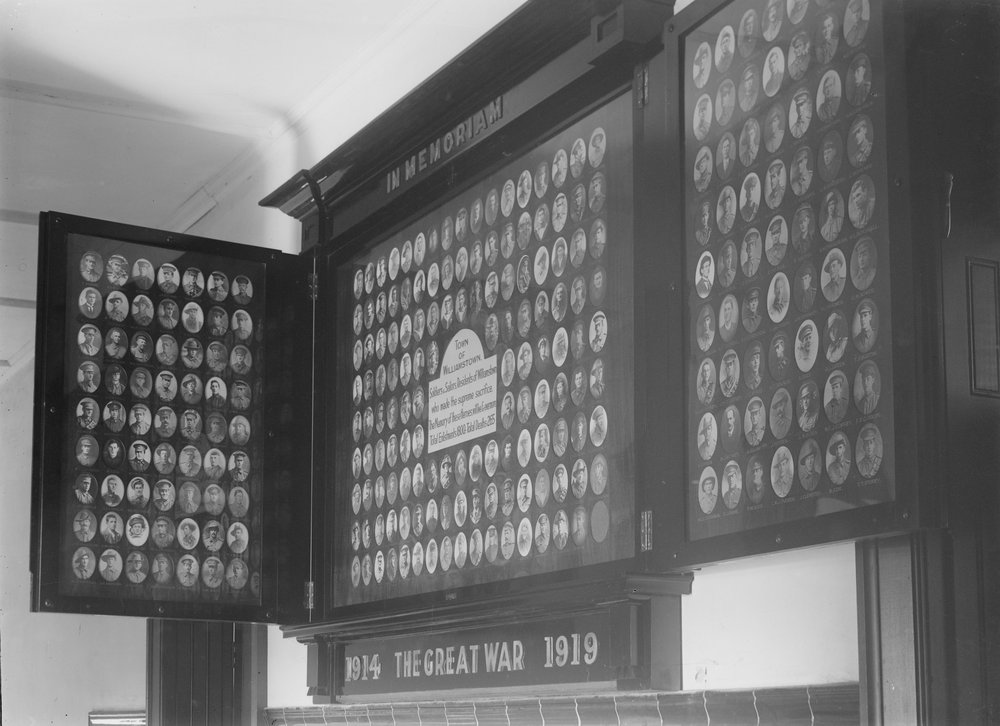