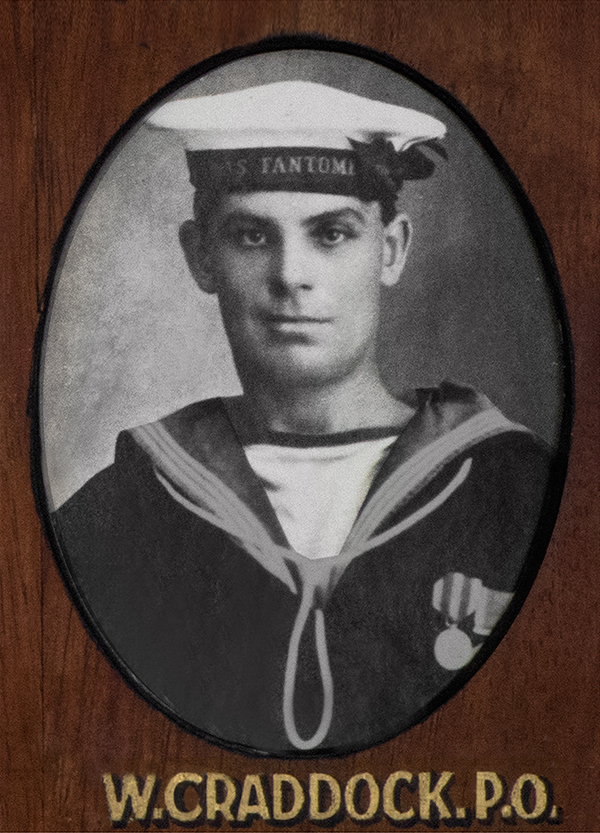 William Craddock had served nearly 19 years’ service with the Imperial and Royal Australia Navy when he died while aboard the Barambah.

An influenza outbreak on the Barambah while sailing with troops to England killed 27 men, including 1 naval casualty (William Craddock).

WW1 Australian Soldiers & Nurses Who rest in the United Kingdom