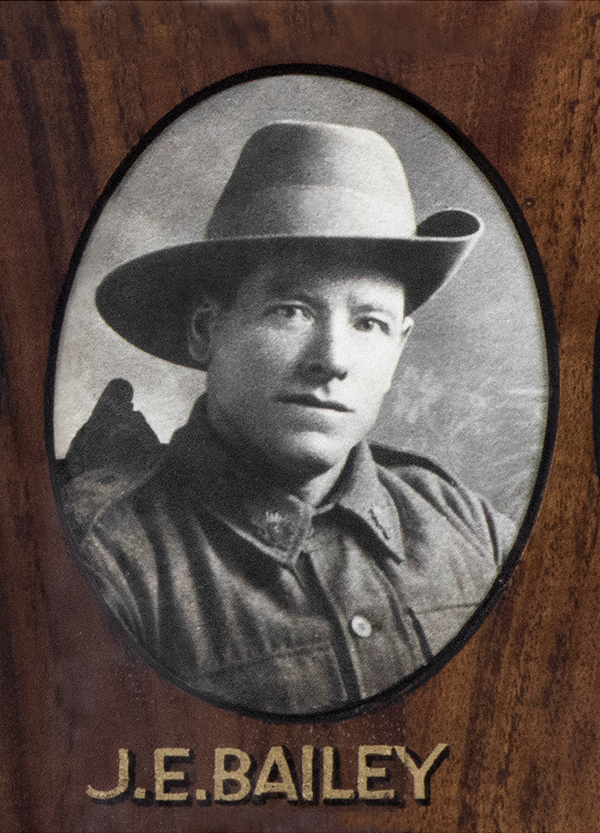 Additional Information Daughters: Mary Jane, Rose Anne, Ann; Sons: John Gerard, Thomas Bailey. Williamstown Connection: His service records note that a letter was received from Councillor Henderson of Williamstown in March 1921 enquiring as to date of death. It is believed that he was living at the Royal Hotel, Nelson Place prior to enlistment.  His wife notes on Roll of Honour Circular that his main place of connection is Williamstown, Vic